Big Island Lava Flow Update - Can I go Diving in Kona? | Kona Honu Divers
Skip Navigation Website Accessibility
OPERATIONS ARE TEMPORARILY SUSPENDED TILL APRIL 30
Book between May 1 - June 30, 2020 and use code spring2020 for a 30% savings for certified divers at checkout
*Online bookings only. booking is non-refundable when using this code


Update - Lava has stopped flowing and the skies are clear and beautiful!!!
Since mid-august 2018 Kona has been experiencing the clearest skys in over 25 years! This means blue skies and georgeous sunsets are now the norm

Is the diving impacted by the volcano?
The volcano went dormant in mid August. Kona continues to offer the best diving in Hawaii with clear blue skies being the norm now. The diving is just as good as always. 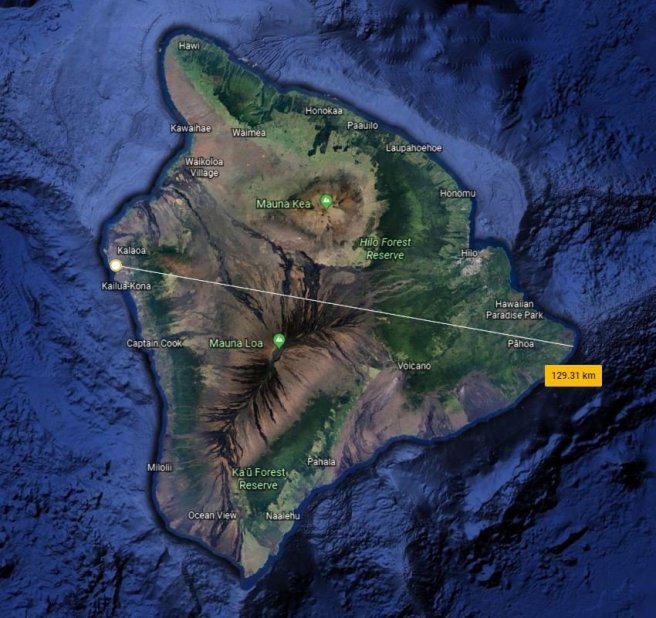 The distance between Hawaii's best diving in Kona and the volano is approximately 80 miles(129km) with a 13,000 foot (4km) high mountain in between

What are the effects of the volcano?
The Big Island of Hawaii has been experiencing varying levels of volcanic activity over the past century. Right now there is no lava flowing. The island itself is very large with a great distance between one side and the other. The effects are often unnoticed on the Kona side due to the distance from the volcano.

How will the lava impact my stay?
It won't!

Can I see the lava?


You can visit the Volcanoes National Park Site Here. It will give you up to date info on any volcanic activity